Yet another playSMS 1.4 installation article, this time its on CentOS 7.2 with MariaDB 5.5.50 instead of MySQL.

Notes:
You can always use your own VPS or any other method to install CentOS.

SSH to VPS and update CentOS:

Notes:
Updating CentOS may take sometime to finish, and if you know what you’re doing than you can just skip this step.

END_OF_DOCUMENT_TOKEN_TO_BE_REPLACED

This is the tutorial of howto install playSMS 1.4 on Ubuntu 16.04 with PHP 7.0. I’m using DigitalOcean to write this tutorial. I choose Nginx as the web server and MySQL as the database server.

There are 9 steps that you need to do correctly and in order. It seems complicated and looks like a long tutorial, but its relatively easy to follow and straightforward. Post your question in playSMS user forum should you encountered any problem following this tutorial.

Login to your DigitalOcean account, create a Ubuntu 16.04 x64 droplet. In about 2 minutes you’ll have a working Ubuntu 16.04 server. Use SSH to access your server.

If you haven’t got the account, register and I think you’ll get a chance to create a free droplet.

END_OF_DOCUMENT_TOKEN_TO_BE_REPLACED

With the very long period between official releases and the habit of playSMS developer (me!) to postpone the official release until it felt its time to, this is what I would do in my box to install playSMS:

Above commands will get you the master version of playSMS from Github and saved them in your git local repo that is /opt/git/playsms.

Whenever you have plan to update your playSMS installation and want to get the latest updates you can simply do this:

In many installation I’ve done so far, I went for the easiest way to keep sync with the latest. I symlink the git local repo to playSMS installation directory.

For example if my playSMS installation directory would be /var/www/html/playsms then I would do this symlink instead of copying files, like this:

So, basically this is how I install playSMS:

Mostly, I’ll use master version. I’ll get playSMS source codes from Github git repository instead of download it from sourceforge or tags.

I’ll install based on manual written in INSTALL.md and for web folder I will symlink my git local repo to playSMS installation directory. 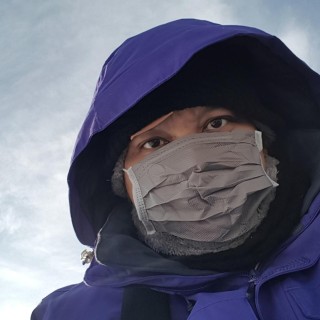